Liangzhu culture, the last Neolithic jade culture in the Yangtze River Delta of China, was highly stratified, as jade, silk, ivory and lacquer artifacts were found exclusively in elite burials, while pottery was more commonly found in the burial plots of poorer individuals.

Liangzhu cultural site was discovered in Yuhang County, Zhejiang and initially excavated by Shi Xingeng in 1936. In 2008, Liangzhu Museum was established. 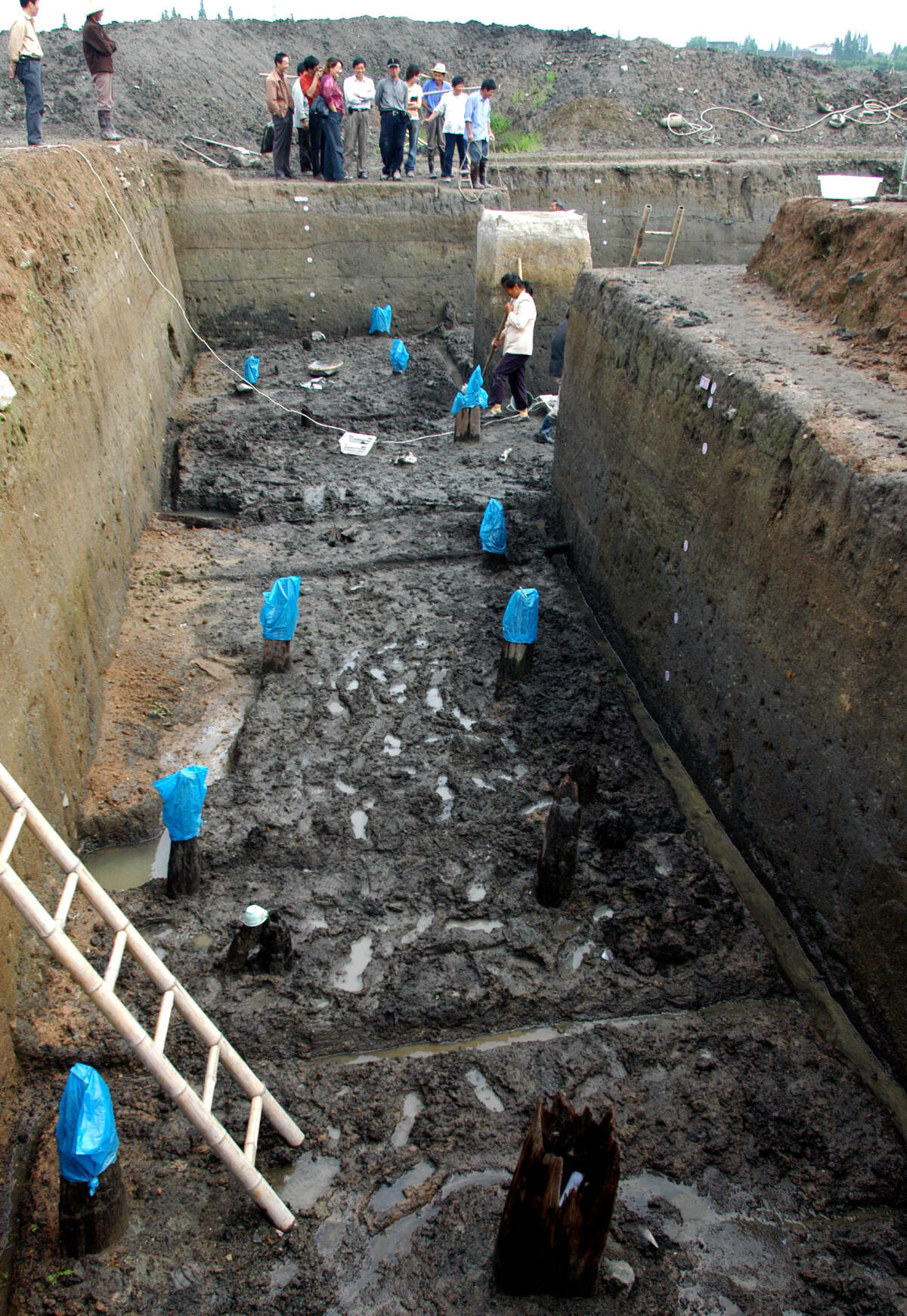 The Liangzhu culture entered its prime about 4000 ~ 5000 years ago, but suddenly disappeared from the Taihu Lake area about 4200 years ago when it reached the peak. There are almost no traces in the following years in this area.

The culture possessed advanced agriculture, including irrigation, paddy rice cultivation and aquaculture. Given agricultural tools unearthed including a large number of triangular ploughs made of stone, Liangzhuers have stepped into a ploughing phase featuring continuous farming, thus laying a solid foundation for social prosperity.

In addition, jade, the essence of Liangzhu culture, represents the peak of Chinese pre-historic culture. With large quantities, rich varieties, and exquisite carving, the jade of Liangzhu took lead among the tribes with jade traditions in China and even the Pacific Rim. 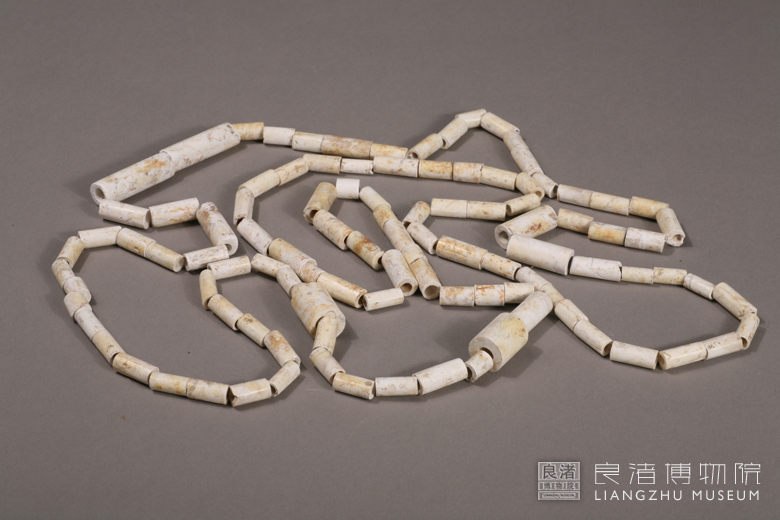 More importantly, engravings with specific meanings can be found on some of the pottery and jade artifacts of the Liangzhu culture, which are called “Primitive Characters” by scholars. At this level, we can tell that Liangzhu culture is a symbol of civilized society.