Getting a feeling of Hangzhou's cosmopolitanism through the lens of breakfast

A gourmet breakfast isn’t a realistic everyday goal. But that doesn’t mean we should settle for a sugar rush that’ll leave us sad and hungry when we get up early in the morning. In Hangzhou, there is a variety of ways for you to satisfy those breakfast-food cravings all day long. Here we are about to present you with a few traditional Hangzhou breakfast snacks as well as some popular modern breakfast food that you can whip up in just minutes. In addition, we will recommend some stores that you should never miss.

Xiaolongbao is a type of Chinese steamed bun (baozi). Xiaolongbao is often referred to as a kind of "dumpling", but should not be confused with British or American-style dumplings, nor with Chinese jiaozi. They are also called a "soup dumpling" because they are filled with hot soup and must be eaten carefully. 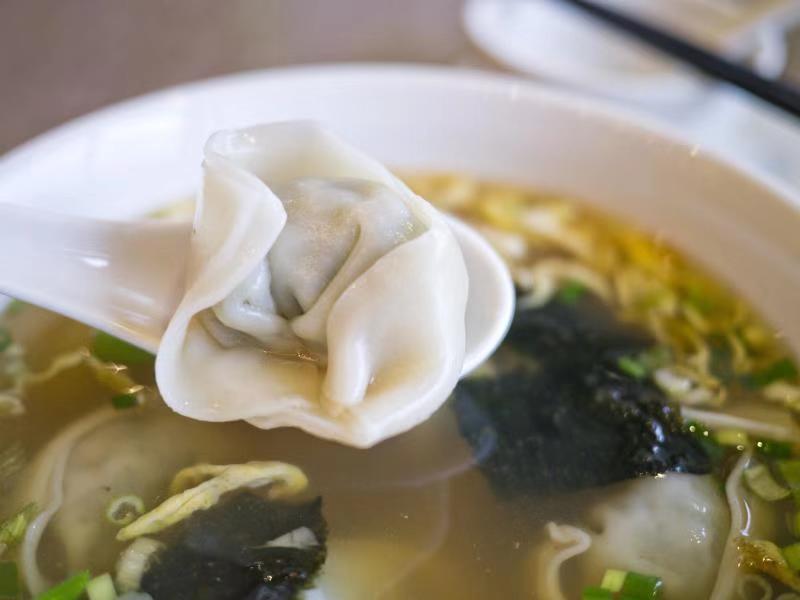 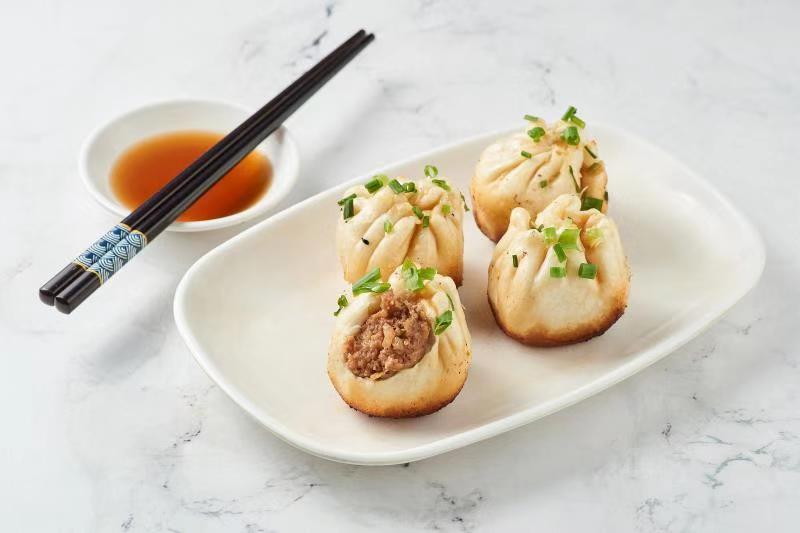 Cong Bao Gui is a special food originated in Hangzhou. Twisted fried dough sticks and scallion are wrapped in crepes or spring roll wrappers, repeatedly crushed in a pan until the color turns to a golden brown. Smeared with spicy or sweet sauce, Cong Bao Gui is ready to serve.

So, where shall we go for these snacks? The most popular store in Hangzhou is perhaps the Xin Feng Xiao Chi (新丰小吃). 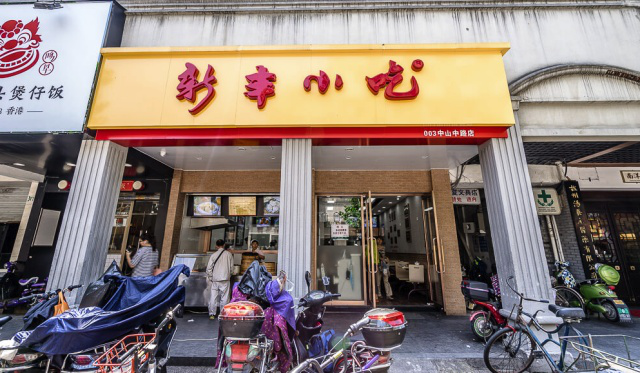 Oatmeal is made of hulled oat grains that have either been milled, steel-cut, or rolled. After it's been cooked, one can add different ingredients or condiments such as milk, cinnamon, fruits, etc.

Pancakes are flack cakes made with eggs, milk, and butter, often thin and round. Some people like to have them with butter and syrup or mix blueberries.

Bread is one of the most prevalent breakfast foods in the west. Now it is also popular around many other countries because of its convenience. You can easily make a sandwich with different ingredients such as ham, turkey, lettuce, and tomato, or just simply smear some jam or put a sunny side up egg on it.

Waffles are made from leavened batter or dough that is cooked between two plates. They can be topped with butter and maple syrup, bacon, honey, or powdered sugar. Strawberries are often added onto the top.

Among all the brunch stores, Mr.Choi CANTEEN, 304 restaurants, element fresh, and one day are top of the local's wishlist. If you are a big fan of brunch, they are your good options.

Hangzhou-style or modern breakfast, which one do you prefer?