This year's Hangzhou Horse continued to use the classic race route, passing through Beishan Street, Yanggongdi, Hupao and other West Lake scenic spots all the way, and then ran on both sides of the Qiantang River. The finish line of the half marathon is set at the Citizen Center of Qianjiang New City, and the finish line of the full marathon is set at the Olympic Sports Center, Dalianhua. 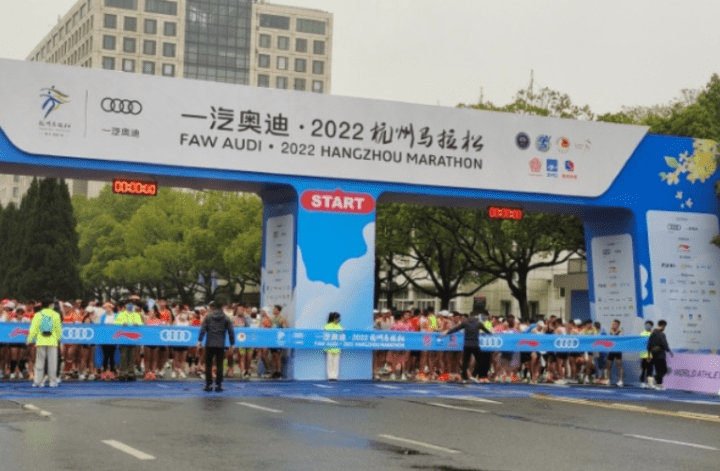 This year's Hangzhou Horse Image Ambassador and "No. 1 player" is Shi Yigong, academician of the Chinese Academy of Sciences and president of West Lake University. He arrived on the scene early. 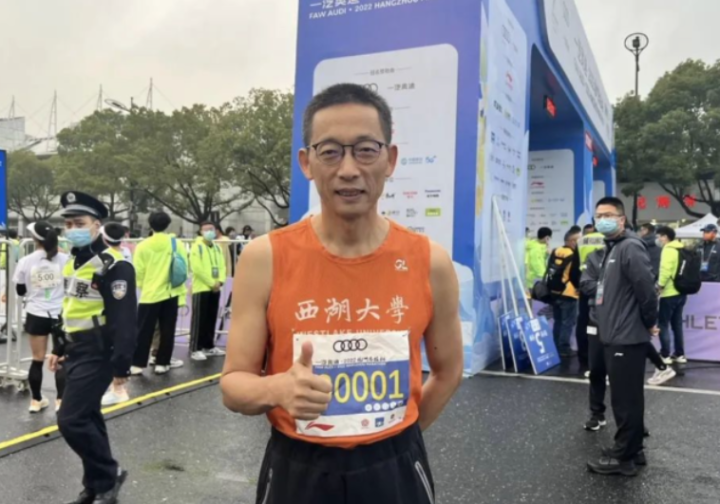 He said: "There are more than 20 people from West Lake University this time, and I am very excited." He said that running is a particularly beautiful thing, and the joy of running can be enjoyed for a lifetime. He has benefited a lot from running. For those who don't run often, he suggests running less and slower at the beginning. 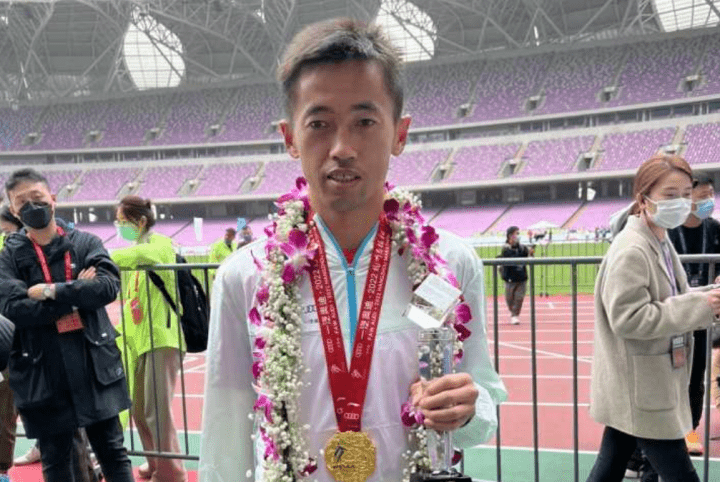 In the men's group, the famous player Su Guoxiong crossed the line first and successfully defended his title!

Su Guoxiong was born in Pu'er, Yunnan Province on May 26, 1992. He is a Chinese marathon runner. 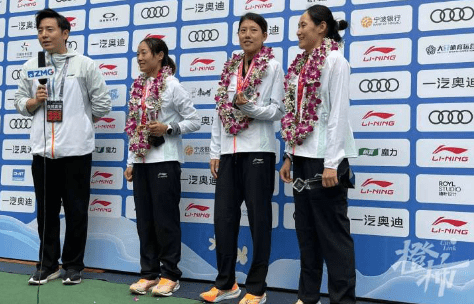 The first place in the Zhejiang men's group is Yang Xiaojun, who broke the Zhejiang Marathon record in this year's Hangzhou Marathon.

"I'm very satisfied. I feel very honored especially when I ran into Dalianhua. This time I improved my performance, although it was only a short ten seconds, I'm still very happy." Yang Xiaojun said.

This year, the medals of the Hangzhou Marathon did not use the square Hangzhou horse seal that had been used for many years, but replaced it with circular medals. The text "2022 Hangzhou Marathon" on the back of the medal refers to the circular characters of Chinese tiles. The font adopts seal script to highlight the traditional beauty of Hangzhou's profound history and culture.

The middle part of the medal is engraved with running athletes, showing the sports image of Hangzhou Marathon runners. The main body of the seal adopts the traditional Chinese animal-shaped seal button, and adopts the method of Zhuwen seal cutting.

On the front of the medal, the Qiantang River, the mother river of Hangzhou, is used as the creative element. On the medals of the half marathon and the full marathon, the classic landmarks of Hangzhou, the Three Pools Reflecting the Moon and the Six Harmonies Pagoda, are respectively drawn. It means that the tide of the Qiantang River welcomes runners from all over the world to Hangzhou with its majestic momentum.