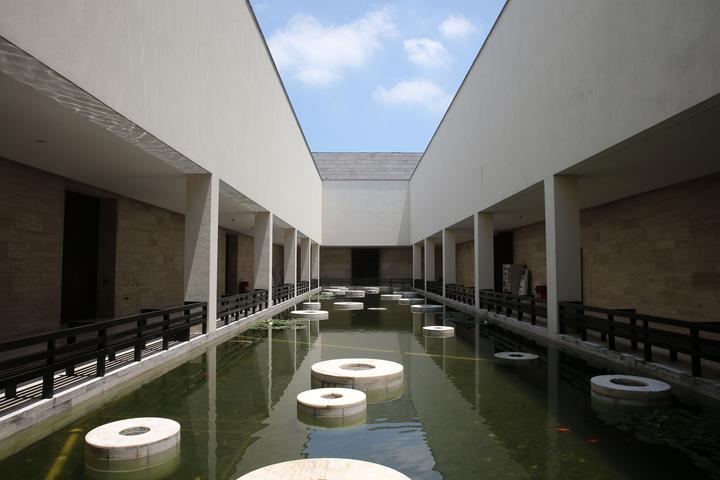 Recently, the result of the 16th Promotion Event of Ten Best Displays & Exhibitions of Chinese Museums (2018) was unveiled. The Liangzhu Museum’s basic exhibition “Liangzhu archaeological site, a land witnessing the five-thousand history of Chinese civilization” stood out from 80 entries nationwide to be included in the ten best exhibitions. Ten Best Displays & Exhibitions of Chinese Museums, the equivalent of the Academy Award in films, is the highest honor for museums. It is the second time for the Liangzhu Museum to win the award after 2008. 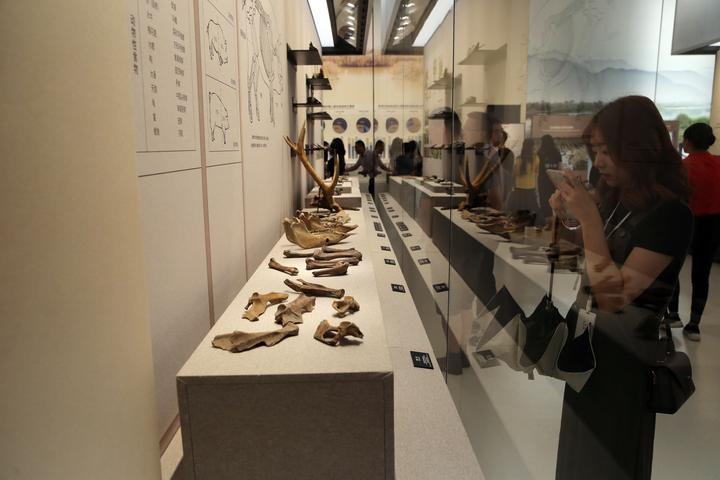 The Liangzhu Museum is an archaeological site museum focusing on collecting, researching and exhibiting Liangzhu culture. In the latest decade, Liangzhu archaeology has yielded fruitful results. The site has proved that as early as five thousand years ago, sophisticated civilization had been developed in China and it had entered an early stage of a state. To fully reflect the increasingly diversified archaeological research fruits and important value of the site, and assist Liangzhu Ancient City to apply for World Cultural Heritage, the Liangzhu Museum launched a 315-day project for the improvement and reconstruction of its basic exhibitions in August 2017. The museum has received 1.20 million visitors so far.

A review of the exhibition of the Liangzhu Museum reflects “changes” and “constancy”. What has remained constant is the theme of exhibitions, “Liangzhu archaeological site, a land witnessing the five-thousand-year history of Chinese civilization”. Three exhibition halls “A Water Town”, “Holy Land of Civilization”, “Jade and The State” present the new height of the archaeological research of the site in a holistic way, restore and interpret the earliest state born on the land of China five thousand years ago and tell a more vivid and wonderful story of the ancient China. Changes areas are presented in exhibition contents, forms, services and other respects, which have achieved a fabulous transformation of the basic exhibitions of the Liangzhu Museum. 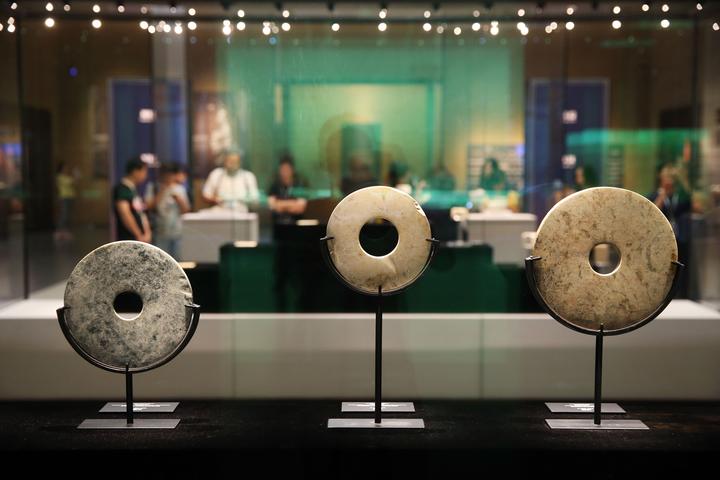 First, changes in exhibition contents. The museum has fully mined and presented the information of 608 pieces (or groups) of cultural relics on display. Guided by a distinct theme, they exhibit the unique civilization identification system of Liangzhu civilization and its significant role in the inheritance and development of Chinese civilization. Second, changes in exhibition forms. New exhibitions are inspired by the curatorial concept of exhibiting the ancient Chinese civilization under an international context, making a full use of the high and spacious museum’s architecture, applying a layout of large space to exhibition halls and exploring a relatively open and self-guided visiting route to form a concise, transparent and open exhibition style. The exhibition halls use imitated natural lighting to create an aesthetic and meaningful context. Low-reflection glass showcases are used for the 600-odd cultural relics, whose high light transmittance has made the cultural relics as bright as crystal and further shortened the distance between the audience and the objects. New technologies such as 3D printing, digital exhibition, ink and light painting, freehand sketching have become important supplements to the exhibition of cultural relics. Third, changes in extended services of exhibitions. Through different forms such as diversified publicity and promotion, social education, academic exchanges, cultural creativity research and development and community interaction, the museum has improved its public service performance, planned and developed a publicity matrix and held theme lectures and academic seminars. Over 350 cultural creativity products of Liangzhu under seven categories have been promoted, and three versions of guided interpretation have been designed with three editions for the general audience, kids and experts.