Liangzhu Dispatch: A peep into the heydays of Liangzhu Culture 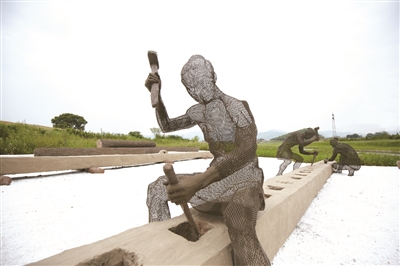 During the Liangzhu Culture period, handicrafts covered a whole spectrum of types, and their techniques reached a high level. In particular, jade ware represented by cong, bi, yue (three kinds of jade ware) had reached a peak in the pre-historic jade ware production of China in terms of quality, quantity, size, variety and carving techniques and formed a jade ritual system with a far-reaching influence. 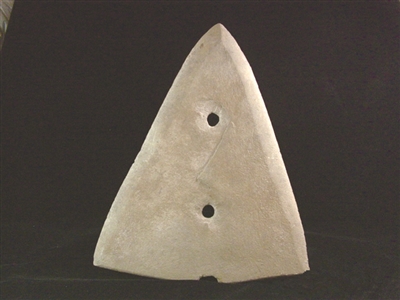 Liangzhu Culture had dozens of stone implements such as stone broad-ax, stone adze, stone arrowhead, stone sickle, stone plough and stone “earth breaker”, which were the most diverse in the same period. The production technique of stone implements was superb. The craftsmen at that time already mastered a complete set of techniques such as selection and cutting of stone materials, carving, drilling and polishing.

Surprisingly, the primitive waist looms appeared during Liangzhu Culture period, and there were fabrics made of plant fibers such as jute, kudzu and even silk.

The use of lacquerware was more common during that period, and even the funeral utensils were lacquered. Lacquerware inlaid with jade beads has been discovered in large tombs such as Fanshan and Yaoshan.